On 2 years Ago
Bilbao Productions 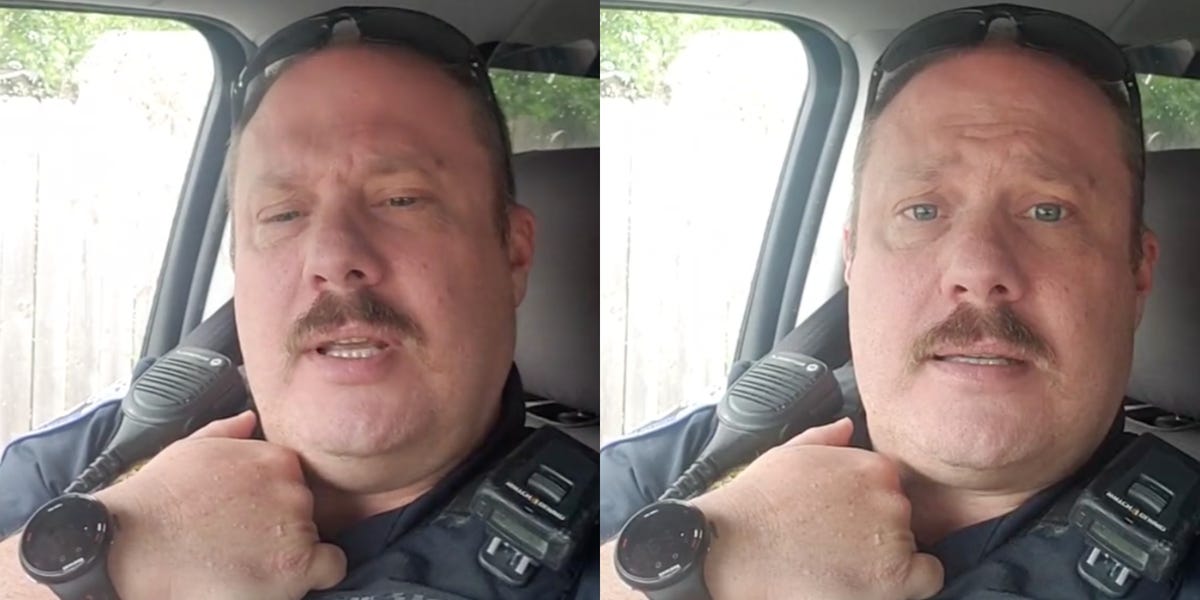 In a TikTok that has been viewed widely across the platform over the last 24 hours, an officer who works for the North Little Rock Police Department in Pulaski County, Arkansas, disavowed Derek Chauvin — the fired Minneapolis officer who was arrested and charged with the murder of 46-year-old George Floyd — and made a rallying cry to fellow officers.

On Monday, Chauvin was filmed kneeling on Floyd’s neck for about eight minutes. Floyd was pronounced dead at the hospital that evening, catalyzing public outrage and protests across the country.

“I’ve been a cop for 23 years,” TikTok cop @bakerfivetwo said in the clip. “And watching the video of Mr. Floyd be pinned to the ground was one of the worst things I’ve seen.”

“His fellow officers stood there,” the officer continued in the video. “They did nothing. Y’all took an oath. The same oath that eight hundred thousand of us have taken: to serve and protect our communities. Officers like this tarnish the badge. They tarnish the oath.”

Now, officers across the country will have to “work harder to repair those relationships” in their own communities.

“Because it doesn’t just affect one community,” he explained. “It affects all of them. I hope y’all are charged accordingly.”

On Friday, Chauvin was arrested and charged with third-degree murder and manslaughter, according to Hennepin County Attorney Mike Freeman’s comments during a press conference that afternoon.

The officer, who notes his veteran status and support for second amendment rights in his TikTok account’s bio, ended the video with a heartfelt apology to Floyd’s family for their loss and an important message to fellow officers. In previous TikToks about his line of work, the officer has used the controversial hashtag #bluelivesmatter. But on his most recent posts, he has not used the hashtag.

“To my blue family, we can’t let this happen anymore,” he said.

Bilbao Productions
On 9 months Ago

U.S. to Encourage Covid-19 Booster Shots for All: Report

Bilbao Productions
On 8 months Ago

Investments must taught from Kindergarten

Bilbao Productions
On 2 years Ago

Bilbao Productions
On 2 years Ago